Those looking to improve their English should look no further than the ELS Program at Western Community College. The Metro Vancouver area is one of the most desirable places in the world to live so let’s take a look at some of the reasons as to why you should take an ESL course there.

Not everybody knows this, but Canada has two official languages: English and French. You will find most French speakers located in Quebec, where it is the official language of the province, and also in New Brunswick. There are also many other languages spoken around the country, such as indigenous languages like Cree dialects, and languages spoken in high numbers among immigrant groups, such as Mandarin and Spanish.

Vancouver is located in British Columbia on the West Coast. BC is primarily an English-speaking province and in Vancouver, you will have all the opportunities you need to practice. An ESL program in Vancouver means that you will be totally immersed in the language.

The Metro Vancouver area, specially Vancouver, Burnaby, Surrey, and Delta are the very popular destination for immigrants in Lower Mainland, with many coming over on work or study visas or as newly approved Permanent Residents. Because of this, you will find plenty of other like-minded people in the area looking to undertake English classes and meet new people as well.

Not only will you have opportunities in terms of career, but you will also have plenty of chances to try out some great activities. Vancouver is home to many mountains that are perfect for hiking in summer and skiing in winter. You’ll also find English speaking clubs that practice activities like softball, curling, yoga and more.

Make Vancouver your home for your ESL course and don’t be surprised if you never want to leave! 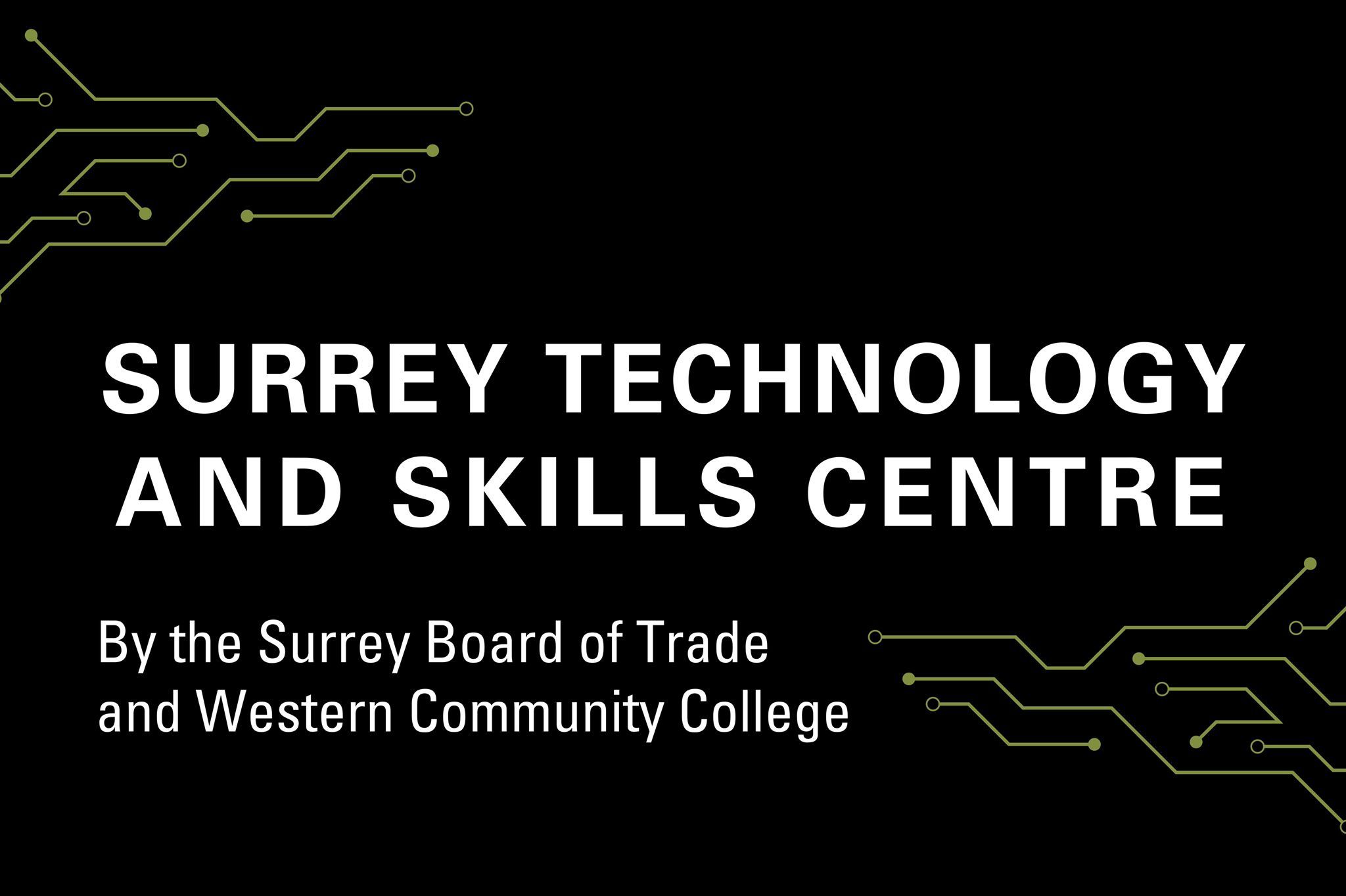 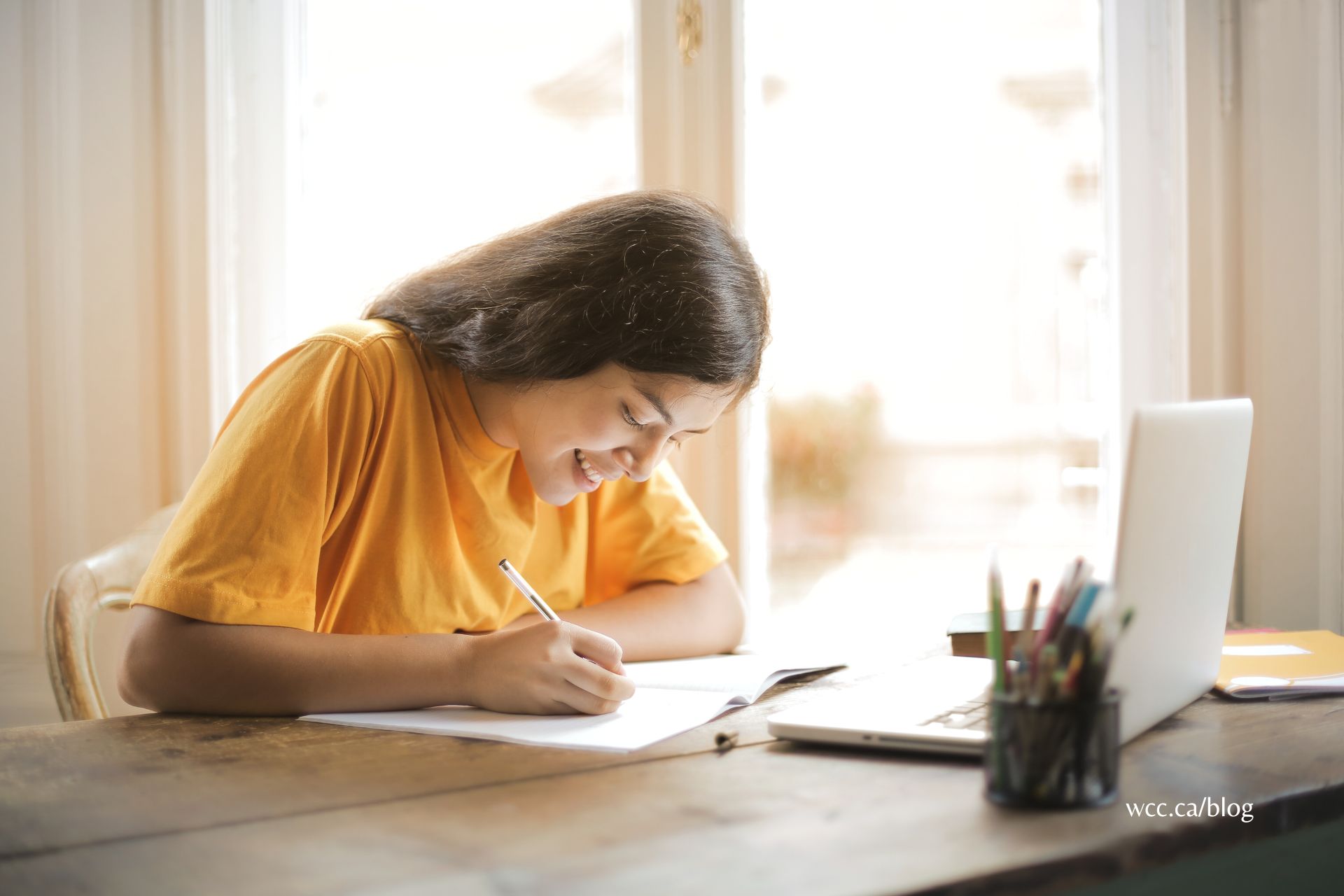 Exam Preparation Tips For Students | The List That Will Help Every Student Succeed! 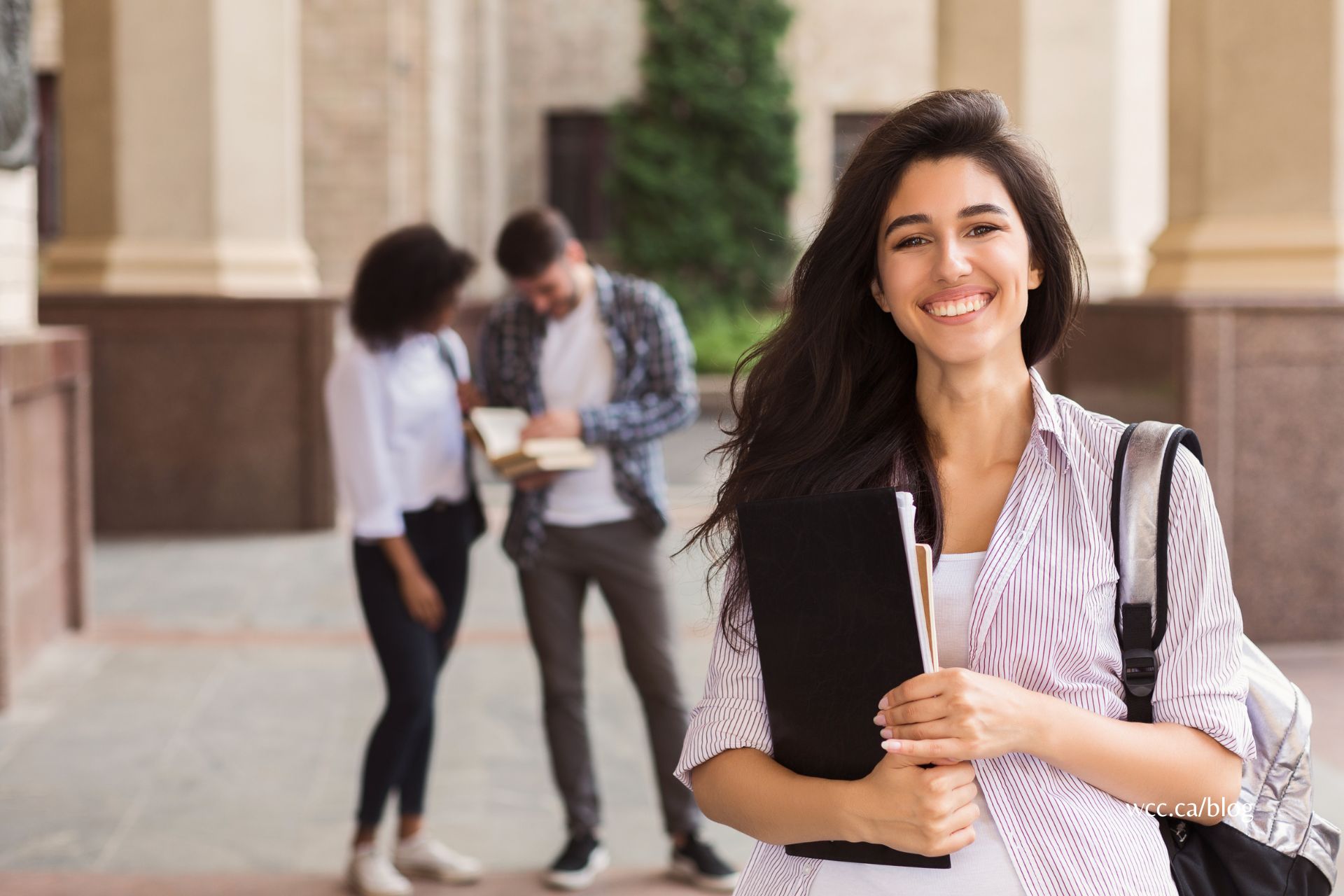 StudentAid BC, How it works 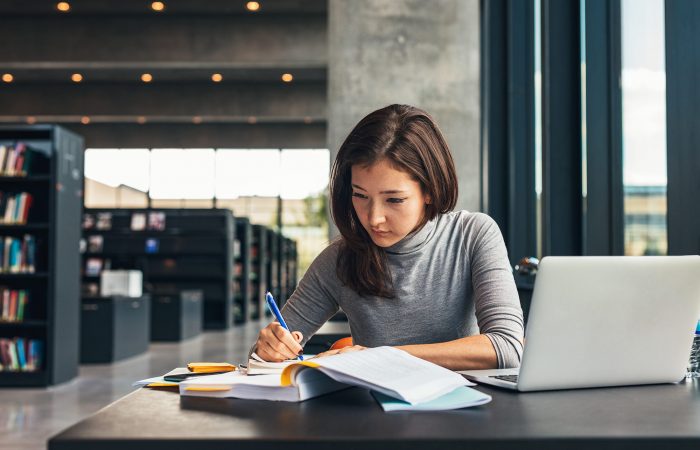 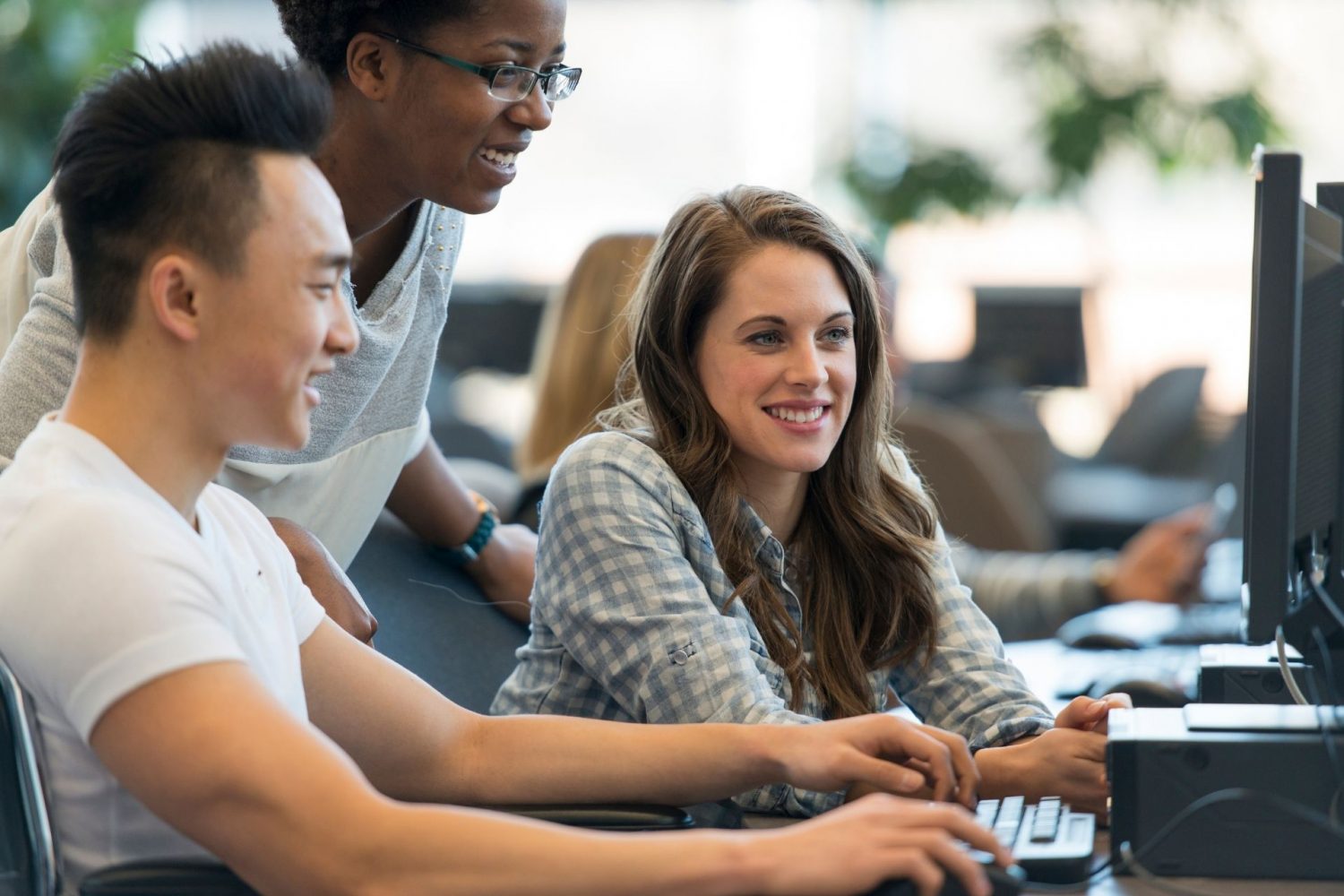 Why Study at Western Community College

Take a tour inside WCC and explore our classrooms, labs and student spaces to get a feel for life on campus. At Western Community College, we believe in an affordable, high-quality education that gives you the opportunity to thrive. We have a 97% grad employment rate.

Welcome to our beautiful Abbotsford campus. Western Community College has 46 programs designed to meet the current needs of the market and to provide students with an affordable, high-quality education.

Welcome to our South Surrey Campus! Western Community College’s South Surrey campus is for our Dental Assistants to practice their skills and to get the knowledge and training to pursue an exciting career opportunity.